Since their introduction to the display market, Quantum Dots (QDs) have enhanced the consumer experience by delivering brighter and more colorful displays. From a technical perspective, early work to realize these advantages focused on optimization of optical properties including emission color, linewidth, and efficiency. As QDs mature in the commercial space, next-generation display technologies impose increasing demands on the operational stability of these emissive materials. Some examples of these future demands include operation in aerobic/humid environments to enable low-cost options, high-flux excitation for color-conversion on micro-LEDs to create high-resolution green and red sub-pixels, and electroluminescent operation to realize the greatest flexibility in QD display technology. From xQDEF™ laminates and diffuser plates to QD color-conversion for virtual and augmented reality (VR/AR), this talk will highlight some of our breakthroughs in QD design and mechanistic understanding of QD degradation pathways to create emissive materials that can unlock the display applications of the future. 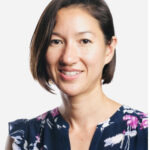 Dr. Ilan Jen-La Plante is a Senior Staff Scientist at Nanosys where she leads photoluminescent materials development for future display technologies. As a member of the R&D team since 2016, she has contributed to many of Nanosys’ Quantum Dot (QD) technologies including the development of bright and narrow heavy-metal free QDs for QD enhancement film technology, highly absorptive QDs for QD color conversion, and QD encapsulation methods to enable operation without external gas barrier films. Most recently her work has focused on understanding and improving QD photostability under a wide range of environmental and operating stressors including humid/aerobic conditions and high excitation flux to enable a display roadmap capable of reaching 1 million nits of brightness.

Please verify that your system works with GoToWebinar in advance and you can also try GoToWebinar mobile application. 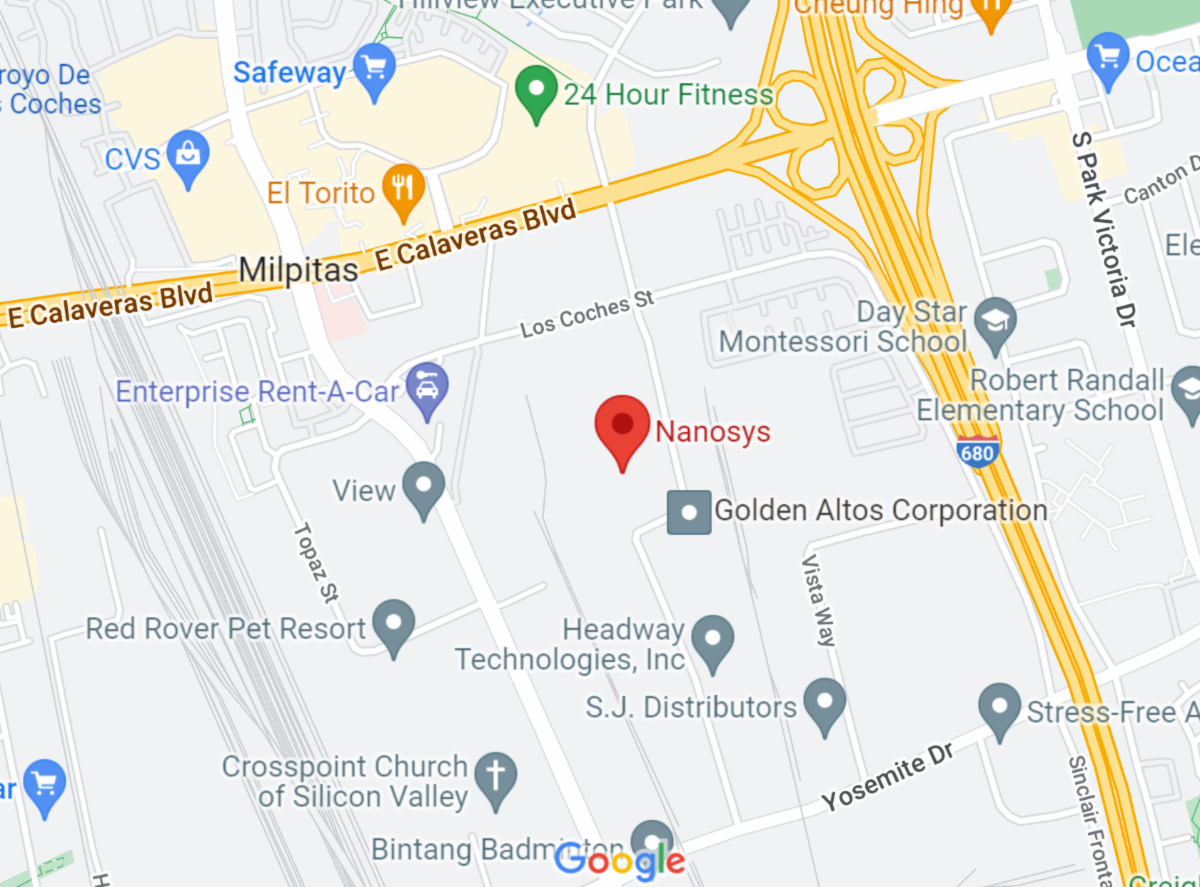 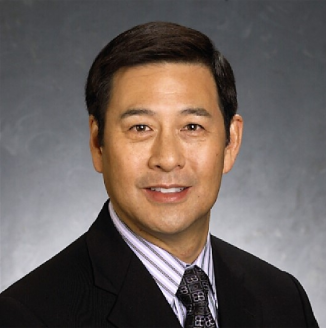 His interest and involvement in the display industry includes everything from tiny micro displays up to large wall-sized displays. Starting with technologies such as QD-enabled LCD’s; to OLED displays; and more recently microLED displays.

Victor is currently serving as Chair of Corporate Communications for the Bay Area chapter of the Society for Information Display (BASID); where he is responsible for securing speakers for the monthly meetings

Get the latest display news and updates straight through your email